It is rather surprising to find that after reading Fred Smeijers personal, hands-on journey through the step-by-step processes of a sixteenth century punchcutter, the 1694 engravings which are reproduced as gate-fold endsheets in Counterpunch, are transformed from dry and confusing to captivating and familiar, from antiquated and boring to alive and telling. The art of the punchcutter and his influence upon the foundations of type design make an interesting, and largely heretofore untold, story, one which gives new appreciation for the entire endeavor of type design. “When you stand on common ground with your predecessors, you can define your own position, estimate progress or see what has been forgotten in the meantime.”

Most designers know that metal type used in a letterpress is created by casting molten lead into a matrix which then molds the letter. The punch is the bar of metal with the letterform “carved” on the end which is used to strike a blank piece of soft metal to create the matrix. Drawing from Harry Carter’s 1930 translation of Pierre Simon Fournier’s Manuel Typographique (1794) (also fun to read), Smeijers takes the reader alongside as he works his way through the detailed procedures of punchcutting, with great emphasis placed on the crucial role of the counterpunches (those that produce the counterspaces).

Counterpunch primarily discusses the work of French and Flemish punchcutters from 1520-1600. The early punchcutter was an editor-printer-publisher who was also active in cultural-political and religious life. They are the ones who gave the final shape to the capitals, minuscule and italics created by the Italian humanists, and most of the punches that survive today derive from this period (many are shown in photographs and it is quite a kick to view the handiwork of Claude Garamond and others preserved in metal). In conclusion, Smeijers reflects briefly on modern type design (“Punchcutting in the digital age”) and the future.

It is no exaggeration that reading Counterpunch is fun. In his discussion of design and language, Smeijers includes his own humorous attempts to deal with the “silly” lowercase “j” which “hangs like a wet sock on a washing-line.” This book was not written for historians, “but for the makers and users of type,” and anyone who has spent any amount of time intimate with the forms and counterforms of type will enjoy seeing the punchcutting experience through Smeijers eyes. Set in Smeijers’s typeface Renard (he also created Quadraat and Quadraat Sans) Counterpunch is another gem from Hyphen Press. 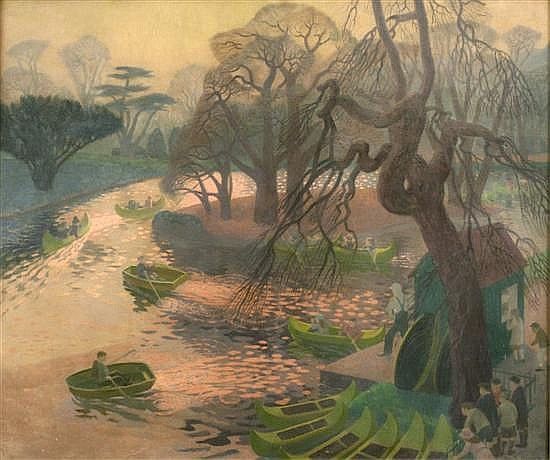 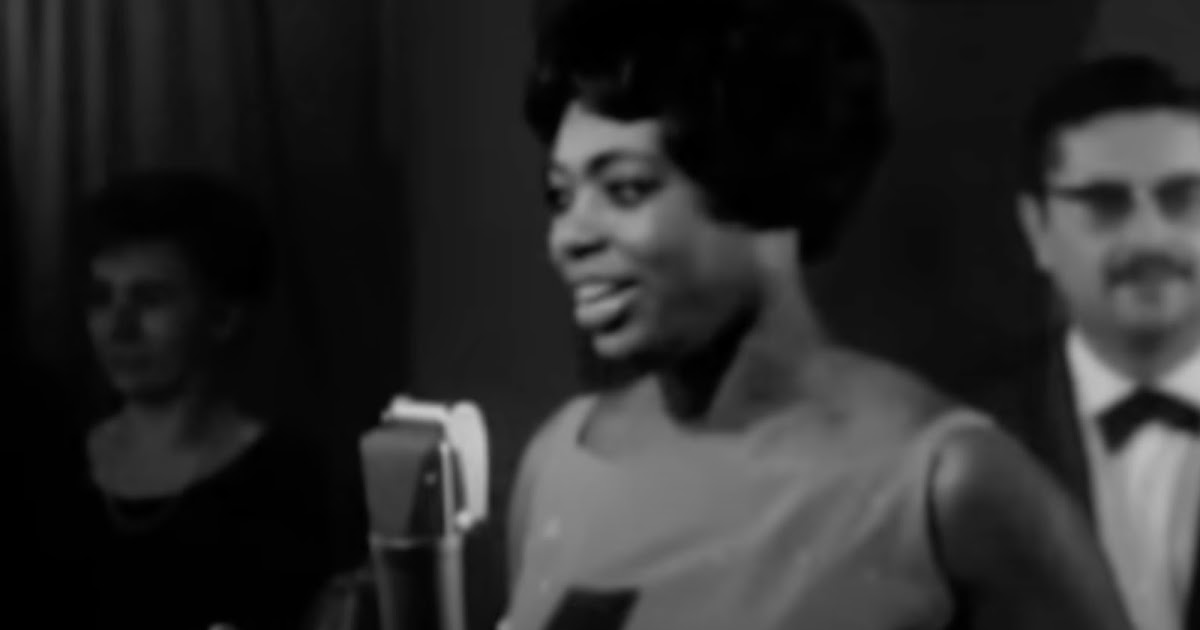 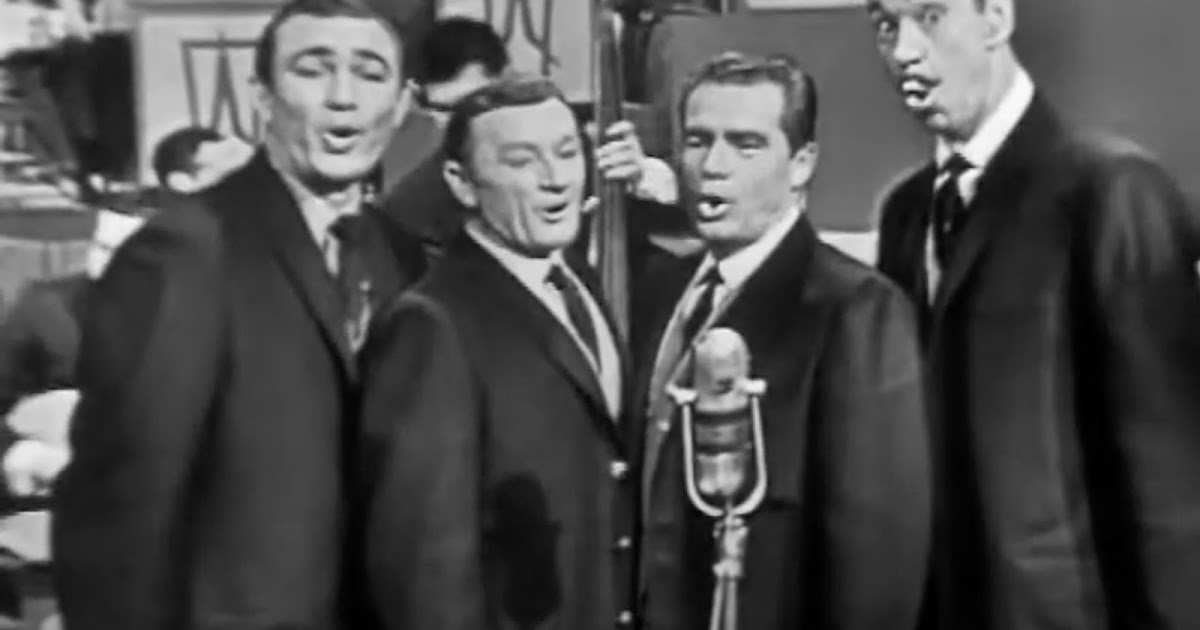